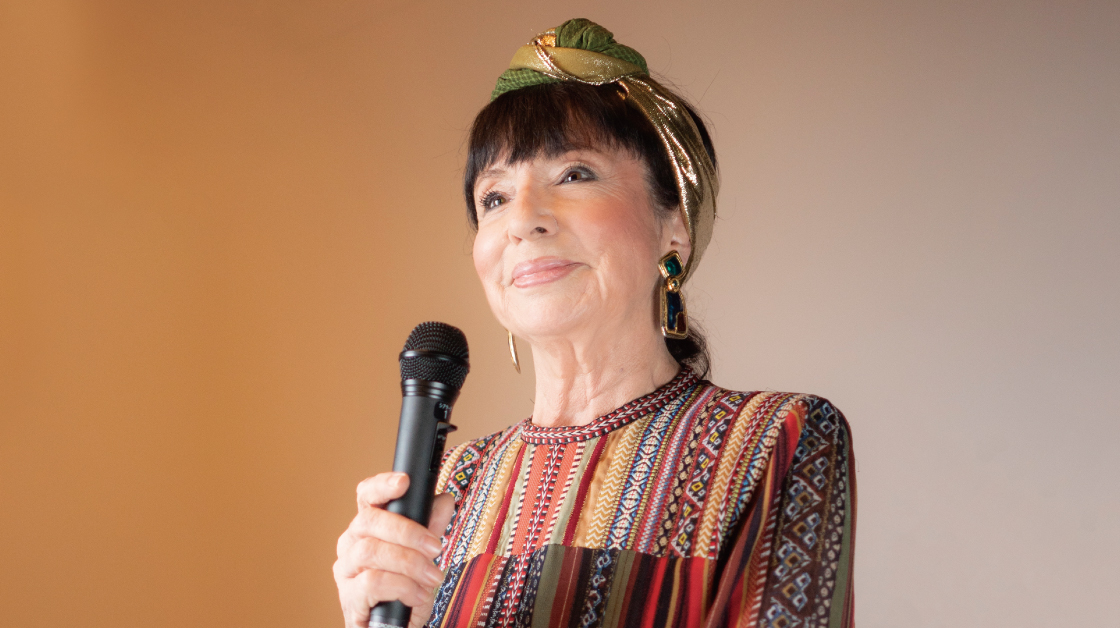 A talk series presenting snapshots of our times via Francoise Moréchand's distinctively incisive take on art, fashion, and modern society. Don't miss the latest spirited talk by this most elegant of Parisiennes. 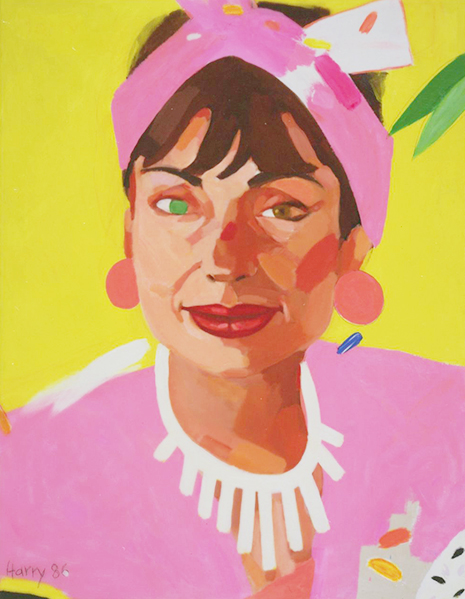 Born in Paris, Francoise Moréchand studied Japanese and Eastern languages at Sorbonne University, after which she traveled to Japan. She returned to Paris in 1964, where she worked for Revlon and Dior, relocating to Japan again in 1974 to manage Chanel’s cosmetics division there. Her best-selling book Le chic, c'est chic sold over 1 million copies, leading to her work as a fashion advisor. At the same time she has continually contributed to social causes including the establishment of the Japan chapters of Doctors without Borders and Médecins du Monde. Underpinning all of her activities is her “borderless”—in the broad sense of the word—spirit, and her policy of “cultivating lifestyle through media such as fashion, dance, music, cinema, and literature as the basis of all culture and an unbiased global spirit.” She was awarded the highest French order of merit, the Legion of Honor, for her achievements in long promoting friendly relations between France and Japan; and in 2020 the Order of the Rising Sun from the governent of Japan. She has been an advisor to the 21st Century Museum of Contemporary Art, Kanazawa since 2007.