Director’s Talk：Room for Preparing for the Future vol.1 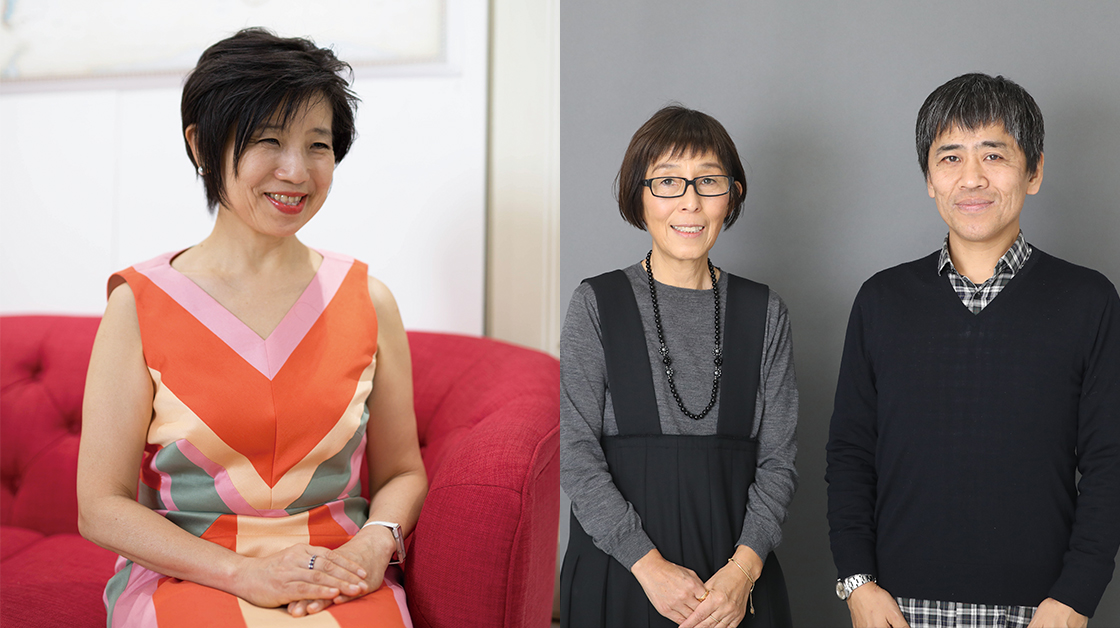 Director Yuko Hasegawa will start her talk series “Room for Preparing for the Future”. For those who cannot come to the venue on the day of the event, there will be a live broadcast on YouTube.
*This program is in Japanese only. Archived video with English subtitles will be available later on YouTube.

We are now at a major turning point. In addition, the global spread of coronavirus is accelerating and changing various systems. Museums are not immune to this environment. In the upcoming “Director’s Talk: Yuko Hasegawa’s Room for Preparing for the Future,” we will welcome guests who are at the forefront of the search for the future in a variety of genres, and they will share their perspectives on the “now” and unravel the guidelines and hopes for the future. We will start preparing for the future together with you. The guests for the first session, “Preparing for the Future of Architecture,” are Kazuyo Sejima + Ryue Nishizawa / SANAA, the architects of the 21st Century Museum of Contemporary Art, Kanazawa. Yuko Hasegawa, the new director of the museum, will join the two SANAA members to talk about the secret story of the construction of the museum, their activities since then, and how the future of architecture will change through these activities.

Depending on the situation of the spread of the new coronavirus, only live streaming may be available. 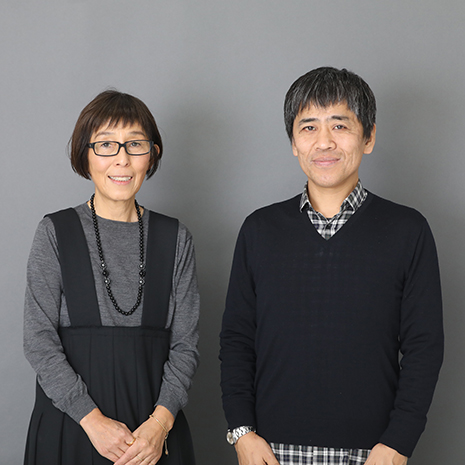 In 1995, Kazuyo Sejima (born in 1956) and Ryue Nishizawa (born in 1966) founded SANAA, the Tokyo architecture studio that has designed innovative buildings in Japan and around the world. Examples of their groundbreaking work include, among others, the Rolex Learning Center in Lausanne, Switzerland; the Toledo Museum of Art's Glass Pavilion in Toledo, Ohio; the New Museum of Contemporary Art in New York, NY: the Serpentine Pavilion in London; the Christian Dior Building in Omotesando in Tokyo; and the 21st Century Museum of Contemporary Art in Kanazawa. The latter won the Golden Lion in 2004 for the most significant work in the Ninth International Architecture Exhibition of the Venice Biennale.
Other records of winning awards are the Arnold Brunner Memorial Medal of the American Academy of Arts and Letters in 2002, a design prize from the Architectural Institute of Japan in 2006, the Kunstpreis Berlin of 2007 from the Berlin Academy of Arts, and the 2010 Pritzker Architecture Prize from the Hyatt Foundation. In addition, they have presented their work throughout the United States and Europe in exhibitions and as visiting lecturers at numerous prestigious universities. 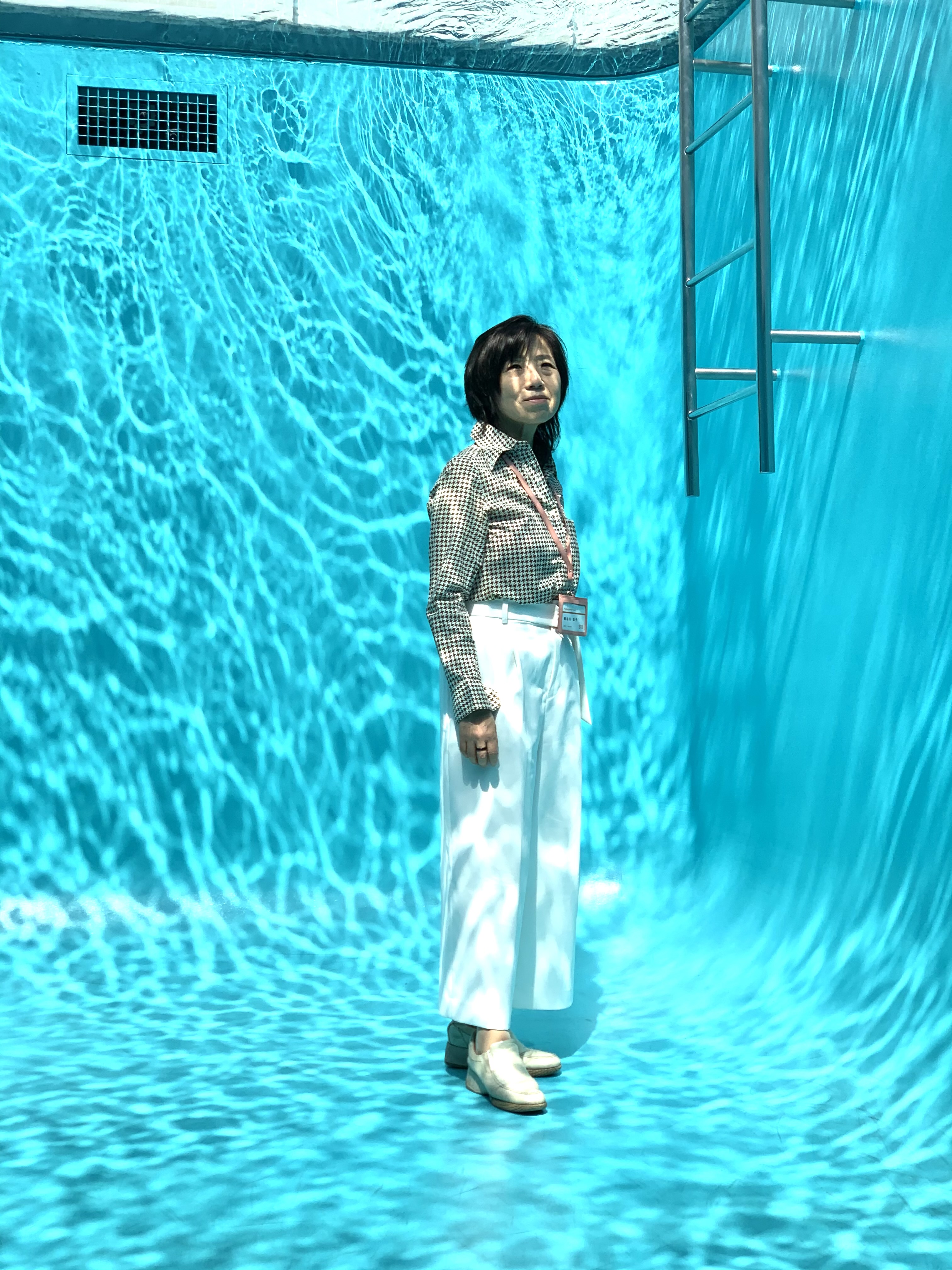 Yuko Hasegawa is Director of the 21st Century Museum of Contemporary Art, Kanazawa and Professor of Graduate School of Global Arts, Tokyo University of the Arts. She has served as a curator at Art Tower Mito (1989–93), visiting curator at the Whitney Museum of American Art (1992–93), curator at the Setagaya Art Museum (1993–99) and Artistic Director of the Museum of Contemporary Art, Tokyo(2016-March 2021). She is also Artistic Director of the Inujima Art House Project(2011- present). She completed a BA in Law at Kyoto University, and an MFA in Art History at Tokyo University of Fine Arts and Music. She has been honored with the Chevalier de l'Ordre des Arts et des Lettres, France (2015), the Ordem de Rio Branco, Brazil (2017), and Japan Commissioner for Cultural Affairs Award, the Agency for Cultural Affairs, Japan (2020).