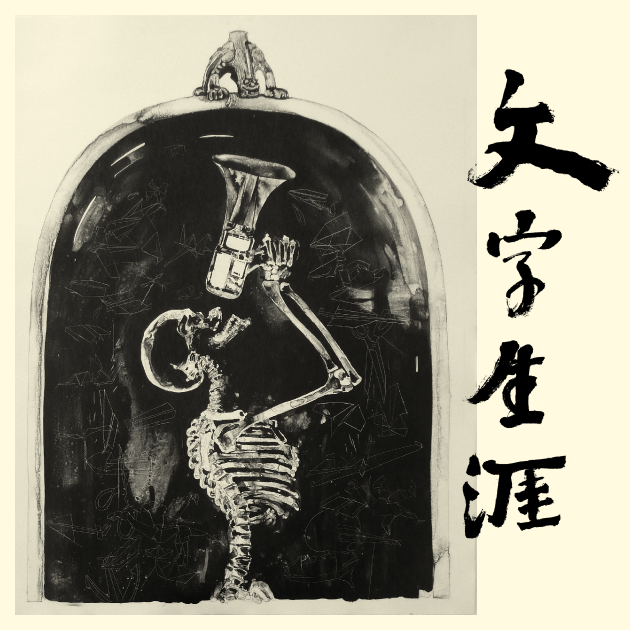 Propagator in the Darkness 2008
© QUI Zhijie

Tickets on sales: Until March 3, 2019 (Combination ticket sales until October 21)

Through writing, primarily using the Chinese traditional calligraphy he learned as a child, QIU Zhijie has continually inquired into universal, primordial human existence. Fujian Province, where he was born, was once a vital center for seaborne trade, rich in cultural exchange born from commerce and immigration. Qiu’s works with their dynamic, free perspective are deeply influenced by the culture of his home region. This exhibition examines the art and expressive power of Qiu Zhijie, who sees the world comprehensively and merges his own existence with representation of the relationships between people and things.

The admission-free talk（reservations are not required, limited to the first 70 persons）will be held at the lecture hall of the museum.

Reservations are not required.
The first 70 persons will be admitted.
Free admission.
Please note that no entries will be permitted while the talk is in progress except in emergencies.
The above schedule may be subject to change at the discretion of the organizer. 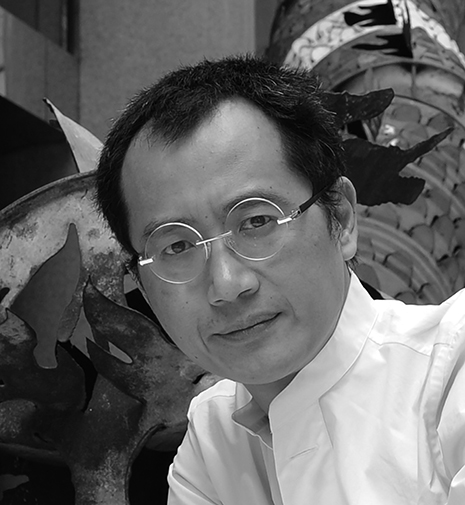 Born in Fujian Province (People’s Republic of China) in 1969. Lives and works in Beijing. Studied printmaking at Zhejiang Academy of Fine Arts; graduated in 1992. From childhood, Qiu has studied Chinese traditional calligraphy, Western thought and philosophy. Since the Cultural Revolution’s end in the 1990s, he has been active as an artist of a new era, in China, and abroad as a writer, critic, and curator.

Based on an agreement of the Korea-Japan-China Cultural Minister’s Meeting, “Culture City of East Asia” selects cities pursuing growth in arts and culture to host cultural events related to contemporary arts and culture, traditional culture, and diverse cultures of everyday life. In 2018, Kanazawa (Japan), Harbin (China), and Busan (Korea) will host the events.

Supported by：
Ministry of Foreign Affairs of Japan / Cultural Section, Embassy of the People's Republic of China in Japan