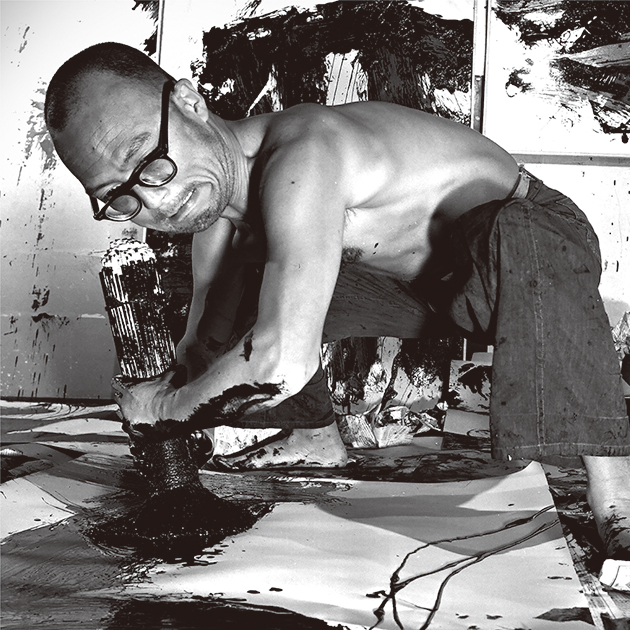 A Centennial Exhibition: INOUE Yuichi will be a large-scale retrospective marking the birth 100 years ago of Inoue Yuichi (1916-1985), one of Japan’s most important postwar artists.
Inoue Yuichi is among the few Japanese contemporary artists to win broad international acclaim in the postwar years. Taking the ink and paper of calligraphy tradition as his expressive medium, Inoue became a pioneering voice in the postwar Japanese art scene. This exhibition will go to the core of Inoue’s art through more than 200 of his most notable works from his early to late periods.
From his 1955 “Work” series, the exhibition will present examples of Inoue’s abstract calligraphy, created in response to abstract expressionism. It will also display his foremost early-period work Gutetsu, submitted in the 1957 São Paulo Art Biennial, and works of the 1960s such as Kō (Fond), Haha (Mother), and Kaze (Wind) created using innovative materials and methods of his own invention, such as glue and frozen ink. The exhibition will then move to Inoue works of the 1970s that reflect the mind in accord with lifestyle, such as Hin (Poverty), and final period works of the late 1970s and ‘80s, such as Tori (Bird), Tsuki (Moon), Fun (Behead), and Taka (Hawk) which construct an increasingly rich world.
The exhibition will highlight the varying styles for which Inoue is known, his single-character calligraphy, needless to say, but also his multi-character pieces recalling his experience of the horror of war, Tokyo-daikūshū (Tokyo Bombing) and Ah Yokokawa Kokumin-gakkō (Ah, Yokokawa National School!) His kotobagaki (word works) in which he spoke the word as part of the creative action will also be featured: works such as Kaeru Tanjō-sai and Yodaka-no-hoshi rendered in conté pencil, pencil, or carbon. The exhibition will conclude with works of Inoue’s late years undertaken amid his struggle with illness. These include Nametokoyama no Kuma (The Bears of Nametoko Mountain) and his free-hand copies (rinsho) of the classics Yan Qingli Stele and Jō (Above), as well as his final piece, Kokoro (Mind).
Through works representing every stage his career, the exhibition will explore the world of free, unconventional calligraphy to which Inoue Yuichi remained committed throughout his life.

Session [1] “About Inoue Yuichi: Calligraphy is an Art for Everyone”
Lecturer: UNAGAMI Masaomi (Art critic)
Art critic Unagami Masaomi personally knew Inoue Yuichi and was among the first to position his work as contemporary art. Unagami will discuss the fascination of Yuichi’s calligraphy with its unique, richly expressive power transcending calligraphy and tradition.

HAGA Toru x UNAGAMI Masaomi INOUE Yuichi Centennial Talk
February 14, 2016 will be the centennial of INOUE Yuichi’s birth, the day he would have turned 100. In commemoration, a talk by two persons closely familiar with Inoue and his work will be held on the prior day, February 13. HAGA Toru, a researcher in Japanese culture with broad knowledge of art, and Unagami Masaomi, who can speak of Inoue Yuichi with deep insight into the man, will discuss Inoue’s daring yet sensitive character and his fascination as a revolutionary who brought calligraphy into a new realm of expression after the war. 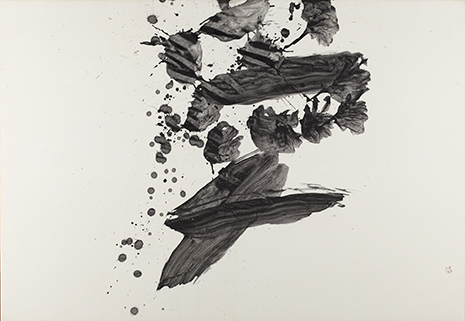 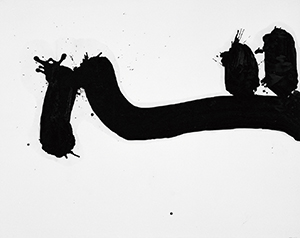 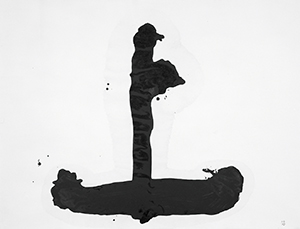 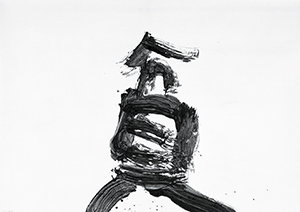 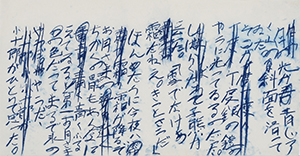 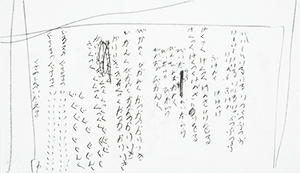 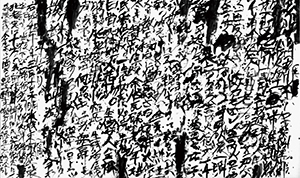 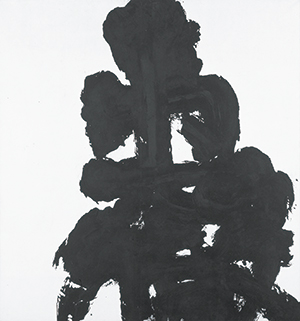 In cooperation with
The National Museum of Modern Art, Kyoto; UNAC TOKYO