Already, more than 50 "Foodstuffs of Curiosity" have been gathered, and over 400 people will take part in "Experiences of Taste." The program will develop in stages toward an exciting climax as a "banquet.""/> 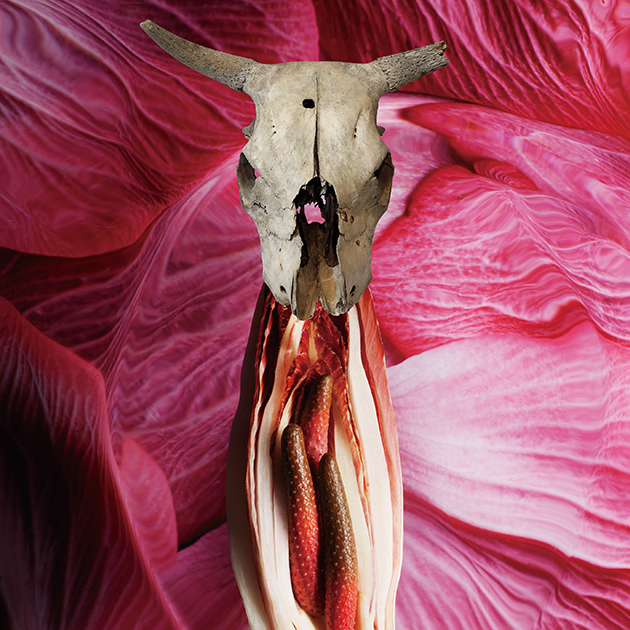 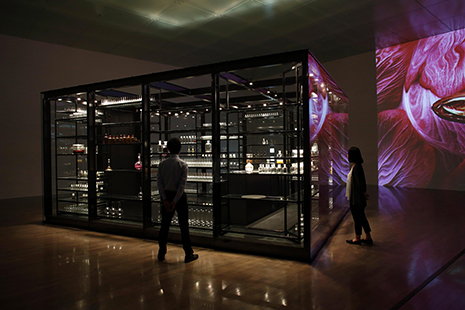 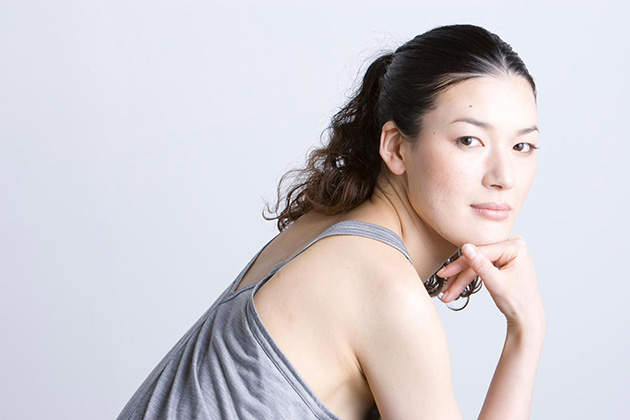 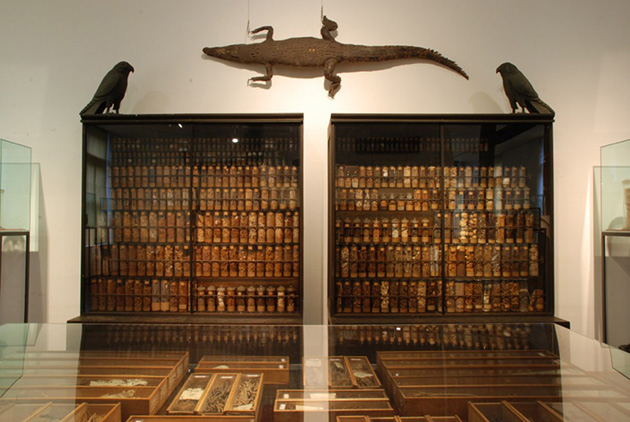 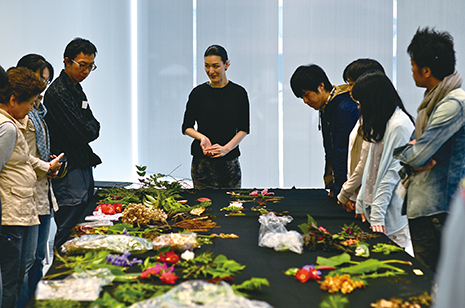 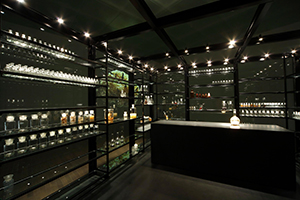 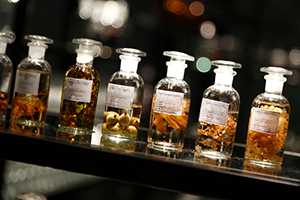 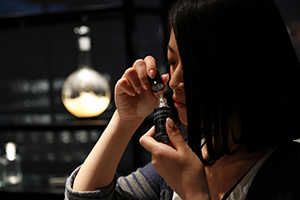 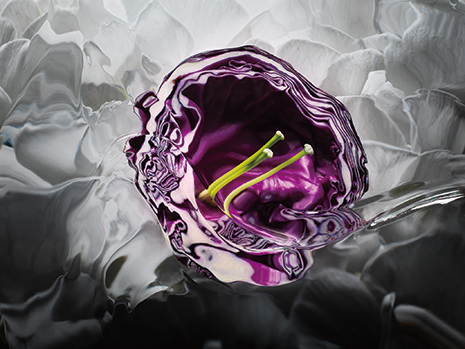 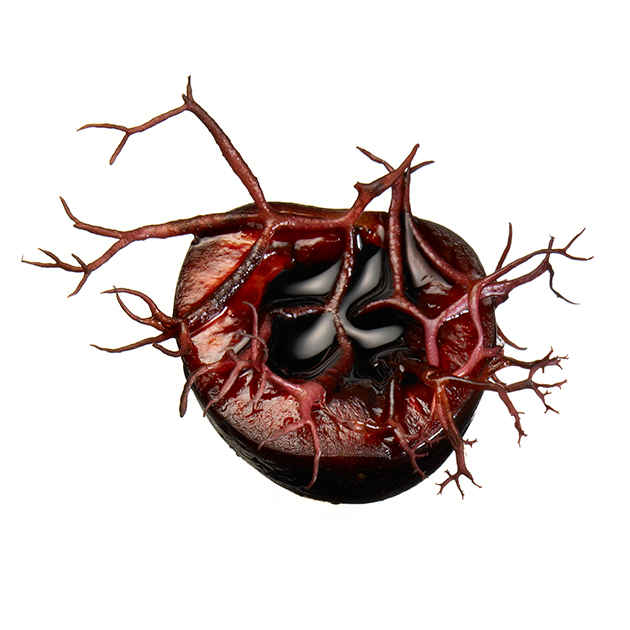 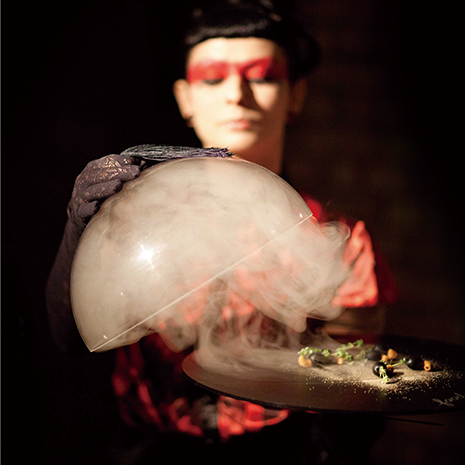 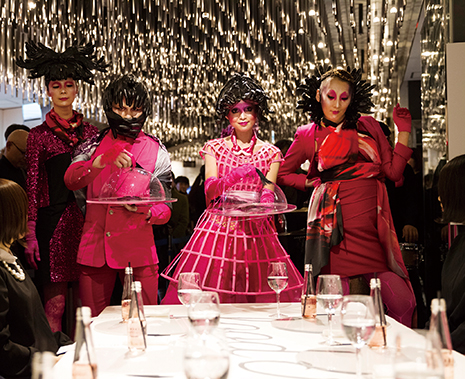 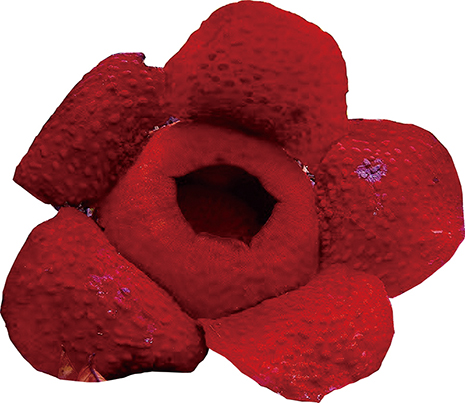 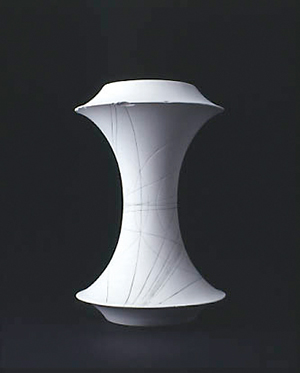