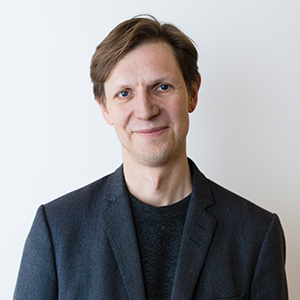 *This lecture was suspended due to the lecturer’s personal reason.

The series of talks will cover an interdisciplinary selection of topics across the fields of design, education, medical care and urban planning with a view to deepening the understanding of the exhibition.

The Danish designer Hans J. Wegner described the essence of Danish design as a purification process. By this he meant that designers were building on a long-standing tradition which they continually cultivated and refined. No other nation in the world has had a similar focus on studying older objects and developing them into contemporary objects. Forms from other cultures, especially Japanese culture, informed the development of what gradually became a highly cultivated design society, where every space and object, private as well as public, essentially shows the influence of virtues from tradition and crafts. Perhaps that is why Danish design is often said to be timeless or, at least, durable. It rests on a long-standing tradition.