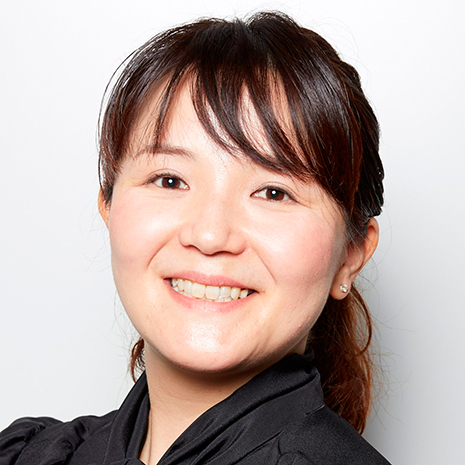 The series of talks will cover an interdisciplinary selection of topics across the fields of design, education, medical care and urban planning with a view to deepening the understanding of the exhibition.
*Japanese only

Born in Takikawa and grew up in Eniwa, Shizunai and Sapporo. After graduating from Sapporo Kaisei High School, she enrolled in the Course of Mechanical Systems Engineering, Muroran Institute of Technology. Aiming to develop a solar panel that can be spread in aerospace, she sought for a model in nature and studied the mechanism of how the leaves of Japanese butterbur are spread and folded.
During her stay in the Oregon Institute of Technology in the United States, she took a medical class, which wakened her desire to contribute to the medical services using her knowledge in engineering.
She performed researches to develop medical equipment in the master’s course in Hokkaido University, before developing a medical device named “origami stent graft” using the folding pattern of origami during her doctoral course in Oxford University. Since then, she devoted herself in various studies as a Doctor of Origami Engineering.Having come back to Japan, she established the “cell origami” technique at the University of Tokyo, which enables three-dimensional cell culture folded like origami, with the micro-nano processing technology. Currently, she endeavors to apply this cell origami technology to regenerative medicine at Hokkaido University.
In 2013, she was the only one from Asia among the “25 women in robotics you need to know about”. And in 2014, she was the only winner of the Young Researcher Best Presentation Award from IEEE Engineering in Medicine and Biology Society (EMBS), in the field of Micro and Nanotechnology in Medicine.