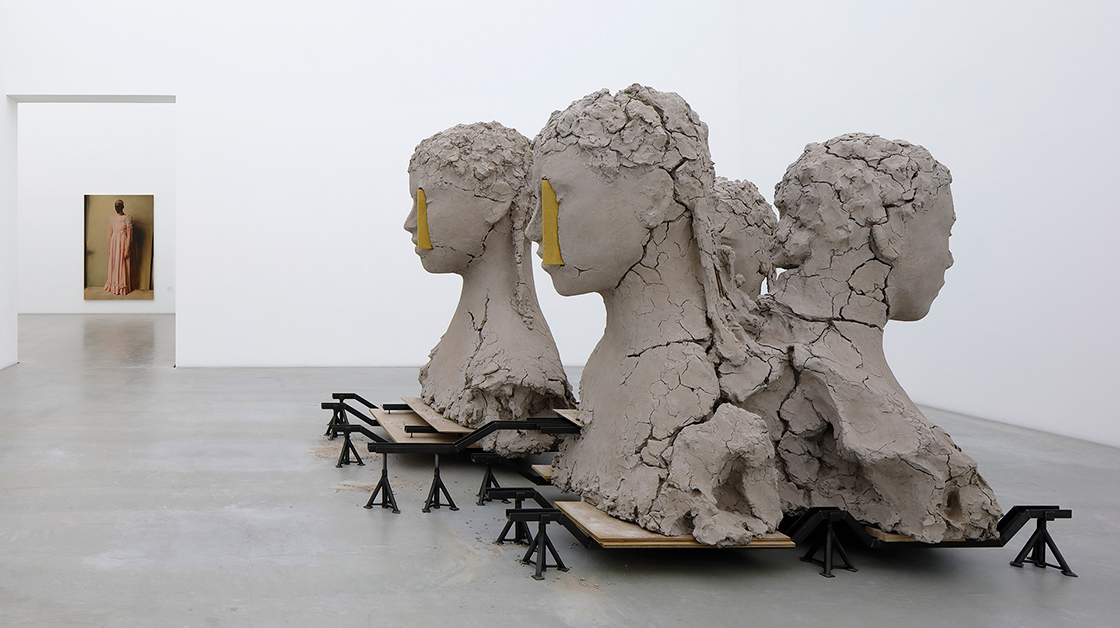 * ( ) indicate advance ticket prices.
*Price includes same-day admission to the collection exhibition being held concurrently (October 17, 2020–Sunday, February 28, 2021)
Closed：
Mondays (except September 21, November 23, January 11), September 23, November 24, December 29–January 1, January 12
About purchasing dated-entry tickets：
Admission will be restricted to a specific date to prevent the spread of the novel coronavirus. Please purchase a ticket for the desired admission date in advance on the 21st Century Museum of Contemporary Art, Kanazawa website.
・Select your desired admission date and purchase a reserved ticket.
・Show the QR code screen from your purchase or a printout of the page in order to enter to the exhibition.
Reserved tickets will be available from 10:00 September 1 until 23:59 on the day before the exhibition viewing date. 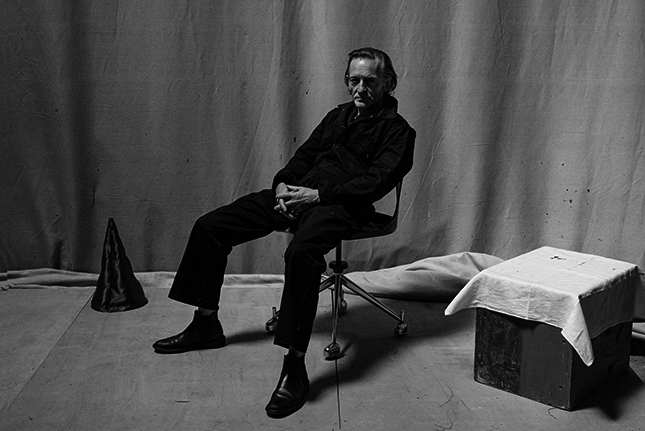 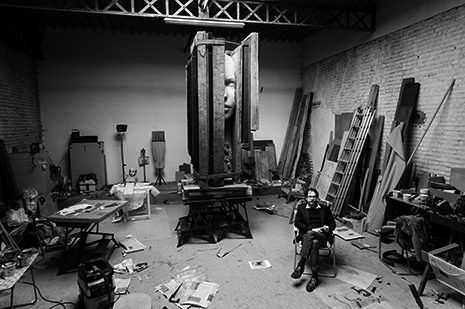 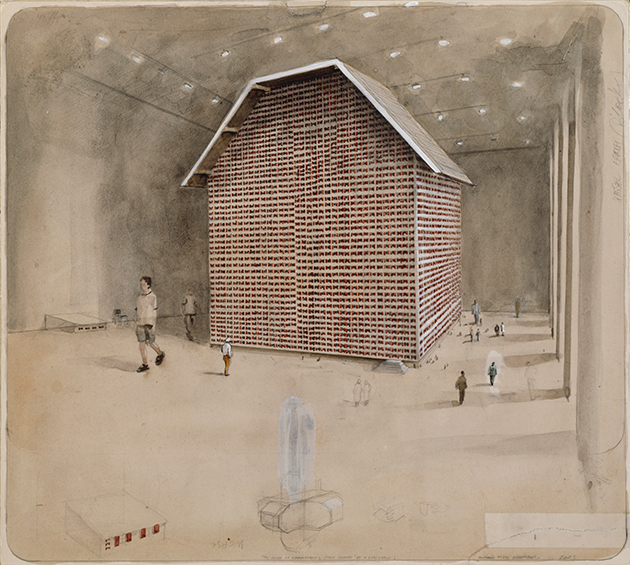 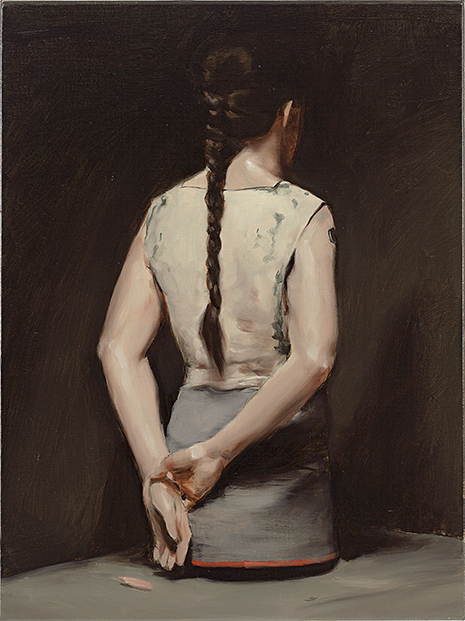 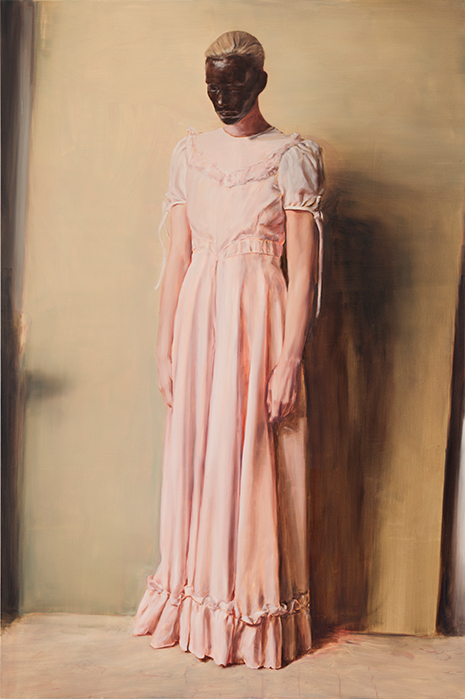 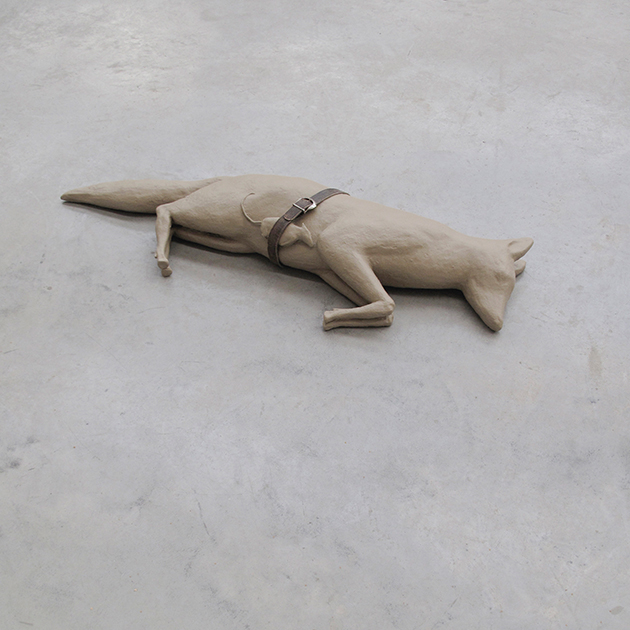 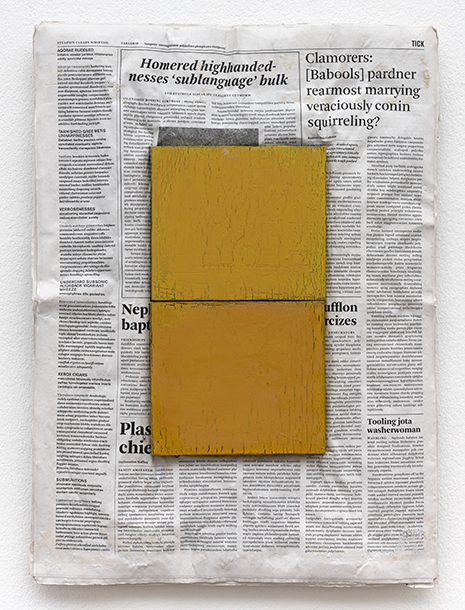 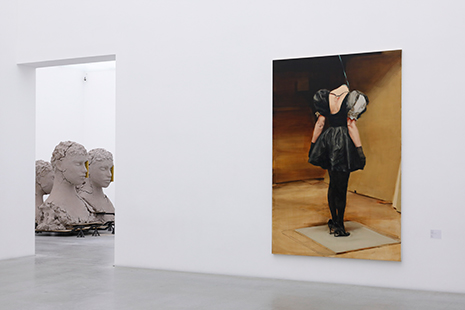 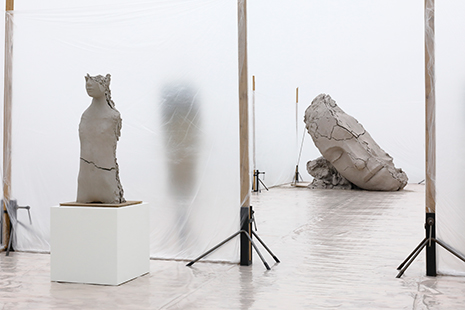 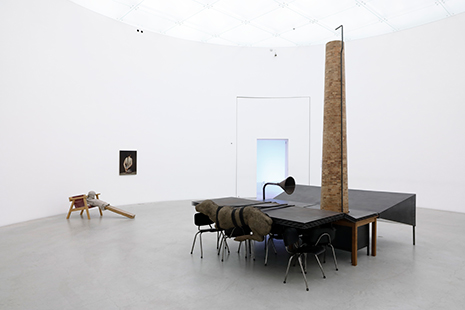 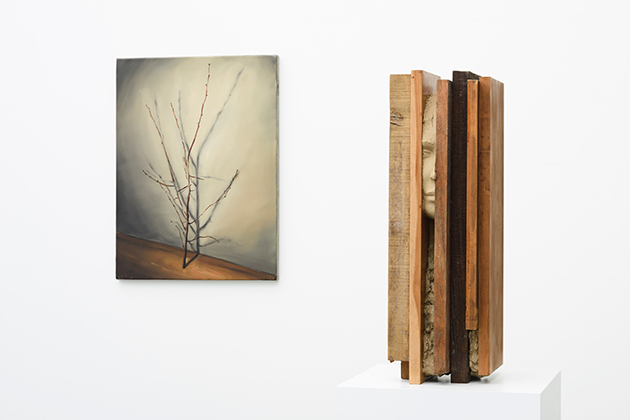