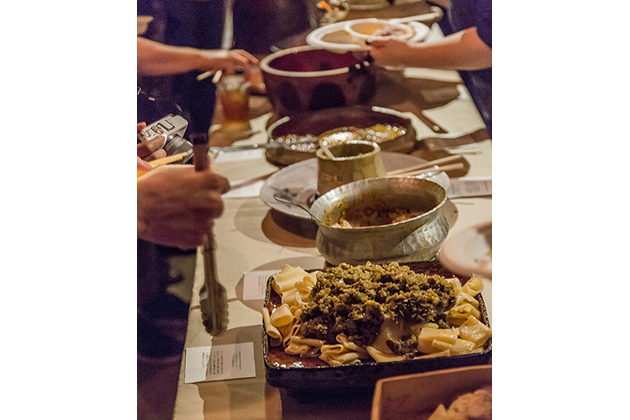 “Kanazawa Fringe” is a plurality of in-residence art projects by artists and creators from Japan and abroad who are creating new artworks in the context of their discoveries in Kanazawa. Spilling from the museum out into the city, they develop their projects in a circulatory spiral—first, “meeting” Kanazawa’s districts, people and issues from an art perspective, then making “proposal” of new approaches, initiating creative “action,” and inducing gentle “change.” The goal of all this, over the long term, will be to make Kanazawa a hub of creative activity. Projects are implemented in two-year cycles. On the basis of research conducted last year by project directors, in-residence production of new works will be publically shown in November 2017. 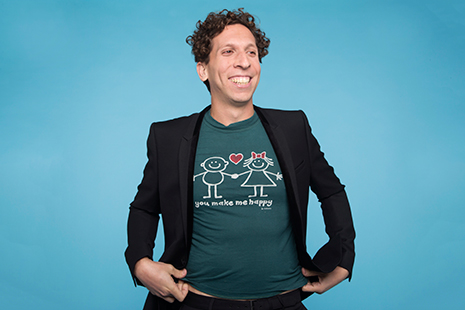 After his own experience with cancer, Lobel is visiting nations around the world to create works concerning illness, health, cancer, patient experiences, and medical practice.
http://www.blobelwarming.com 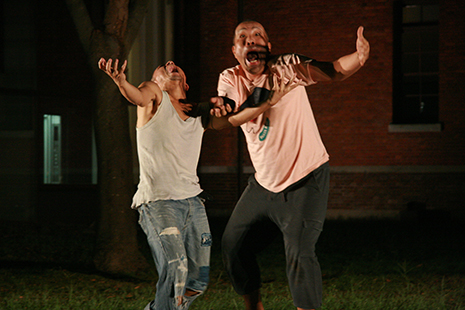 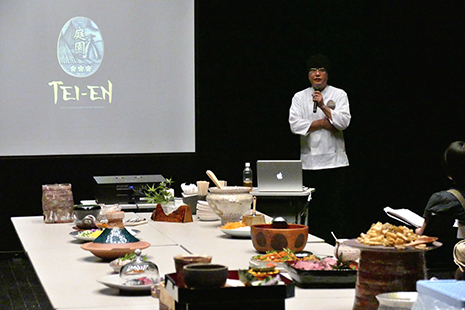 After graduating from Kyoto University Faculty of Economics, Inada worked for a food company then entered the world of cuisine. He has undertaken business and recipe development for French, Japanese and ethnic restaurants and is now writing his first book about food culture.